Specialists the group of company "Hydrosila" took a part in the largest world's  leading exhibition for construction machinery and equipment  Bauma 2016, that was held from 11 to 17 April in Munich (Germany).

At the stand of Hydrosila could see the products that are used in the hydraulic systems of dump trucks and various special vehicles on the chassis: axial piston pumps РBF20Т series gear pumps "T" series in cast iron housing, control valves series MRT and telescopic cylinders.

During the exhibition specialists of the company held talks with representatives of the companies-manufacturers of road construction equipment, including - from Holland, Italy, Slovakia, the UK, South Korea. This  companies was interested in the products the group of companies "Hydrosila".

The exhibition Bauma 2016 for construction machinery and technology is the largest industry's forum in the world. This year's fair attracted more than 3,4 thousand exhibitors from 58 countries and about 580 thousand visitors. 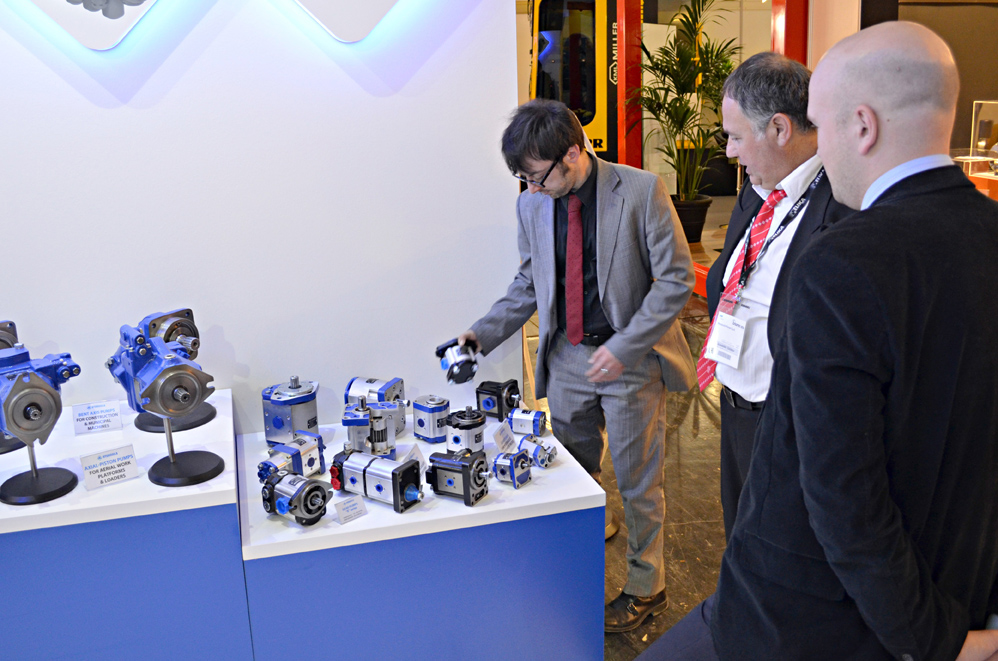 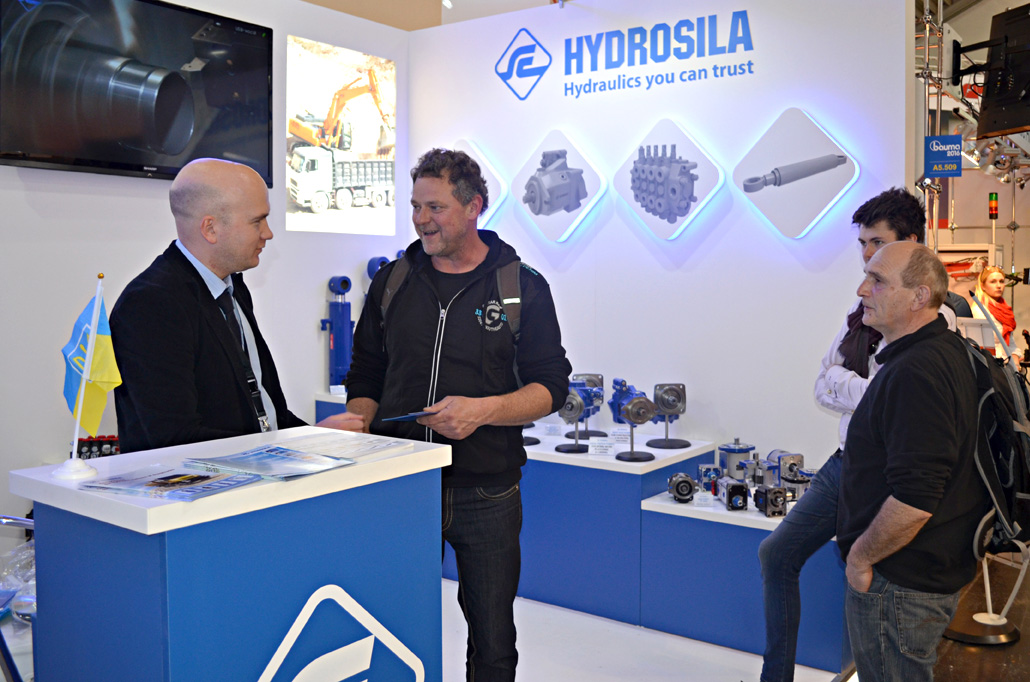